The re-designed Classic 2.0 is a hybrid garment bag and bike pannier that simplifies the bike commute and delivers crisp wrinkle-free clothes to the office. Fans of the bag are executive types who pull up to the office on two wheels, but need to look great when they arrive. The company just landed a deal with MEC, Canada’s biggest and most trusted sports retailer, who recently stocked the bag in their stores across Canada. 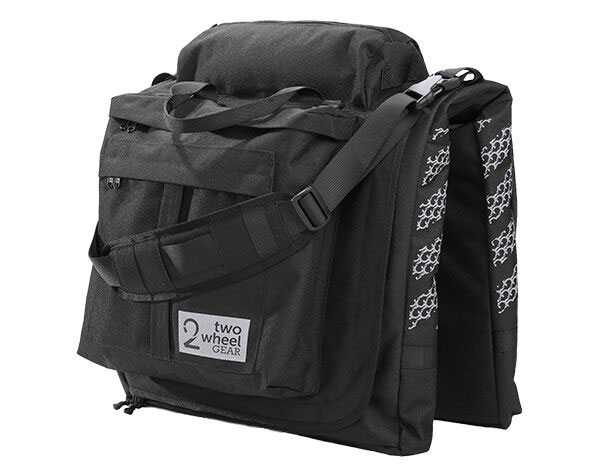 The original Classic pannier was developed in 1999 in Calgary by Craig Coulombe, a geophysicist and early bike commuter, who grew tired of wrinkled suits and found few options available to transport his clothes to work.  He borrowed his mother-in-law’s sewing machine and fashioned his own, making the first pannier that kept clothes on hangers and strapped to a bike rack.  Bags were made by hand, one by one, slowly and painstakingly. In 2010 Reid Hemsing an entrepreneur and passionate bike commuter, took over management of the company. In 2012 he purchased it and brought it to Vancouver, moving production overseas to deal with the increased demand. 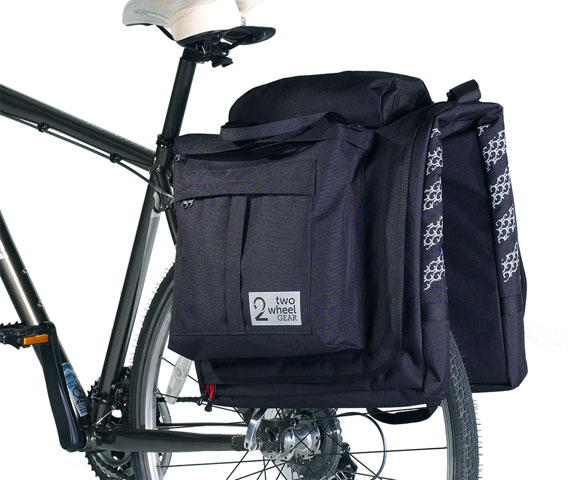 he company’s eye is primarily on premium function with their line of products followed by aesthetics and durability. They span multiple product categories: carry, travel, pannier, but focus on merging function with fashion, making it easy to ride a bike and look great upon arrival.

The Classic Suit Bag is the company’s signature product. It has recently been re-developed by Hemsing with extensive feedback from commuter fans.  Says Hemsing “We are a customer oriented company.  We took everything we learned over the years from our devoted commuter base using our Classic Bike Suit Bag and put it into the 2.0. I am thrilled to re-launch the Classic 2.0.  The original pannier for taking your garments to work is back and better than ever, and ready for the world stage”. Watch the Classic 2.0 Bag in action here 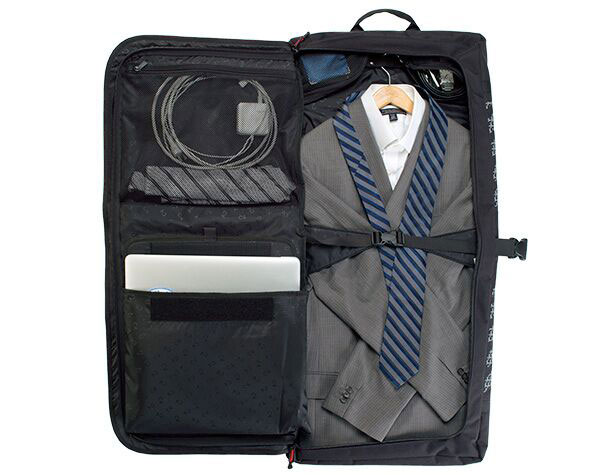 The functionality of the suit bag is achieved by an industrious pannier system that stores 3-5 garments on the commuter’s bike rack (not their back), and that makes all the difference in wrinkle resistance. It features internal mesh pockets for toiletries, belts, ties, cufflinks, as well as a laptop sleeve that fits up to a 15-inch laptop. The bag is tough and weatherproof even in winter, made with a waterproof coated polyester fabric with reflective accents, and places to affix lights for the darker months. It features a German clipping rack mounting system that allows for quick and easy removal, and comes with a waterproof rain cover.

The 2.0 retails for $209, and comes in a waxed canvas version for $279. It is available online at twowheelgear.com.

This is a press release submitted by Two Wheel Gear.