[tps_header]You would think fall would be prime time for the craft beer world to consume massive Pumpkin Ale. Or maybe you would never dream of drinking them in the first place and hold off and continue to drink that IPA until Christmas Ales arrive. Either way, the craft beer world hereby present you with a worthwhile alternative: the cranberry-infused beer. Light and tangy but with a hint of the richness that the season seems to encourage, interested in mixing it up a tad.[/tps_header] 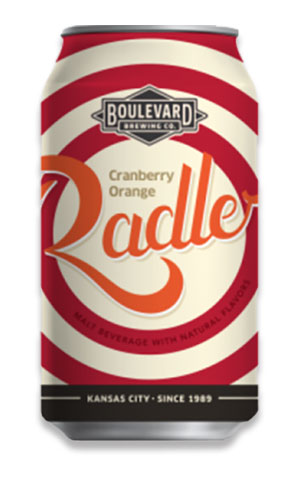 If you’re like many beer drinkers out there, you’re not ready to give up on summery beers just yet. The radler, a combination of beer and lemonade or soda, is one such beer. Boulevard’s version is a 4.5% ABV combination of beer, blood orange, and cranberry. It’s not your average radler and was created for colder weather drinking. That’s what makes it the perfect bridge between the lighter beers of summer and the darker beers of winter.