Everything Else | Outdoor Extras

Watch Kate Courtney put the pre-season power (and pancakes) down in the latest Sound of Speed! The 2018 UCI XCO World Champ tests out her new bike set-up from Scott Factory Racing in the Sedona sun while channeling her inner spirit animal – the shark, taking a bite out of it’s rugged terrain in the process.

The 2019 season saw Courtney switch from the Specialized team to Scott-SRAM MTB Racing, where she’s competing and training alongside the king of cross-country, Nino Schurter. Look out for signs of Courtney reaping the benefits of her new association with one of the most polished outfits in XCO racing as she begins to train her focus on achieving her dream of winning a medal at the 2020 Olympics in Tokyo.

The XC season is ON! Who are your predictions for this years UCI XCO World Cup? Filmed by Rob Parkin Video. Learn more about Kate Courtney here. 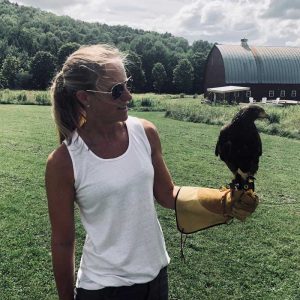 About the Author Dawn Gorman