SRAM have announced the details of their new NX drivetrain, which lowers the cost of upgrading to a 1×11 setup. The complete group – chain, cassette, cranks, shifter and derailleur – retails for under $400 USD. To put that into perspective, the cassette alone from SRAM’s highest end XX1 group goes for slightly over $400.

One of the noteworthy features of the new group is the 11-42 tooth cassette. Rather than requiring that riders use an XD driver, the cassette will fit on a standard freehub body. It’s not exactly light, weighing in at a claimed 538 grams, but the $79 retail price will likely make those extra grams easier to overlook. The rest of the group shares a similar look to SRAM’s higher end drivetrains, but less expensive materials and construction techniques have been used in order to keep the price down.

The bottom line? Expect to see 1×11 drivetrains popping up on more bikes than ever, and for front derailleurs to become increasingly rare. Read on for the details of the new group as provided by SRAM. 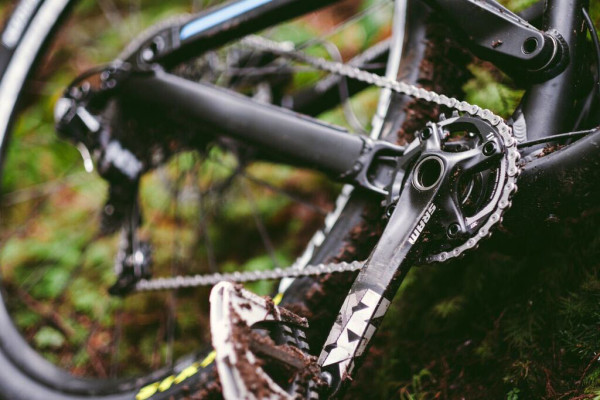